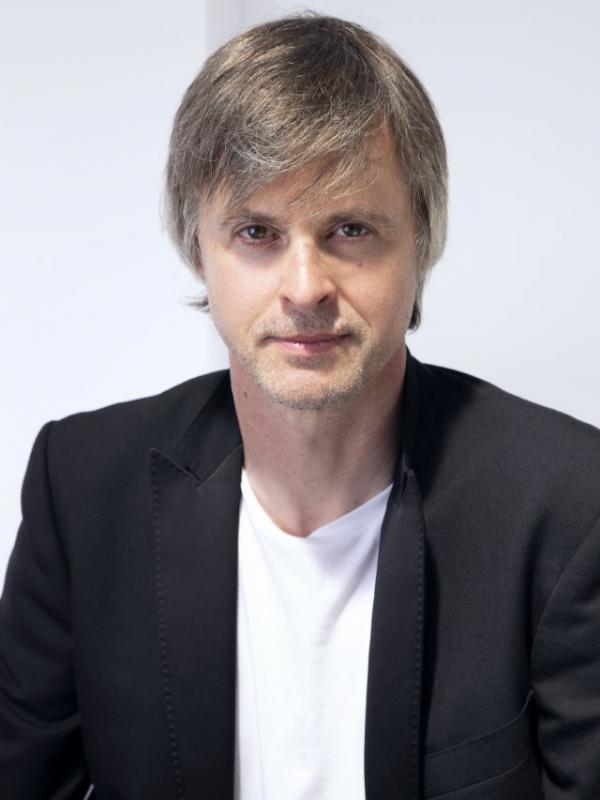 Dr. Andrew Synnott is one of Ireland’s leading musicians in the field of opera. He has conducted hundreds of opera performances in Ireland and abroad and works regularly for all of Ireland’s leading opera companies including Irish National Opera and Wexford Festival Opera.

From 2020 he will be taking up the position of chorus master at the Wexford festival. Andrew has written four operas and in 2017 became the first living Irish composer to have an opera staged at the Wexford Festival. His latest opera, La cucina, will be premiered on the main stage of the 2019 Festival in Wexford.

As a pianist, he has worked with all of Ireland’s leading singers over the last three decades. Andrew has conducted many orchestras including the National Symphony Orchestra of Ireland.

He is a committed educator and is keen to pass on his wealth of experience to the next generations of RIAM singing students both through his role as a vocal coach and through his work conducting the Academy's operas.

For a full list of compositions, visit Andrew's profile page on the Contemporary Music Centre