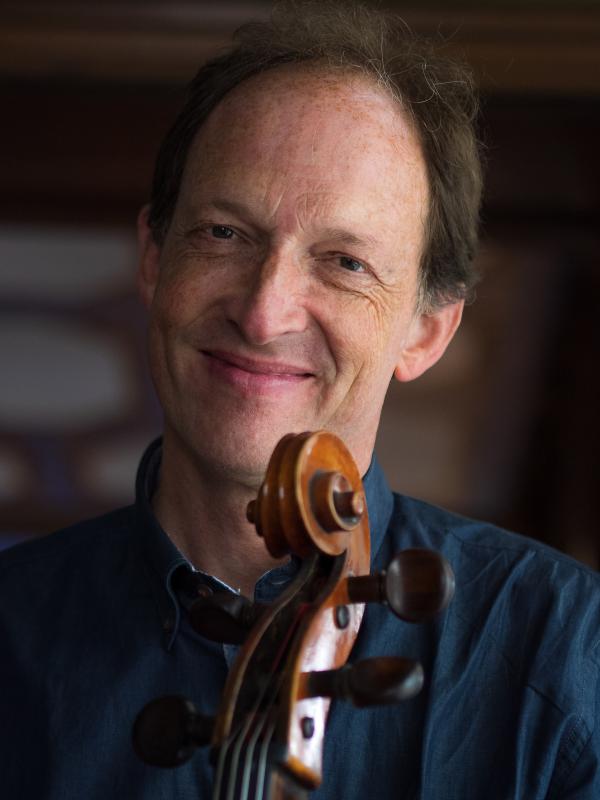 As cellist of the Vanbrugh Quartet for 32 years, Christopher Marwood enjoyed a busy career performing throughout Ireland and touring worldwide. The Quartet released over thirty CDs encompassing a wide range of repertoire and including the complete Beethoven quartets (“fine enough to bear comparison with any set” Fanfare, USA). They built up a considerable repertoire including at least sixty Irish works, many of them commissions or premieres. The Quartet’s contribution to music in Ireland was formally recognized in 2016 when they were presented with the National Concert Hall’s Lifetime Achievement Award.

Christopher co-founded the West Cork Chamber Music Festival in 1996 and remains director of the Festival’s masterclass programme. He is director of the National String Quartet Foundation. He teaches at CIT Cork School of Music and at the Royal Irish Academy of Music and continues to perform both as soloist and as chamber musician. His recent CD of works by Boris Tchaikovsky was nominated for the 2019 International Classical Music Awards.