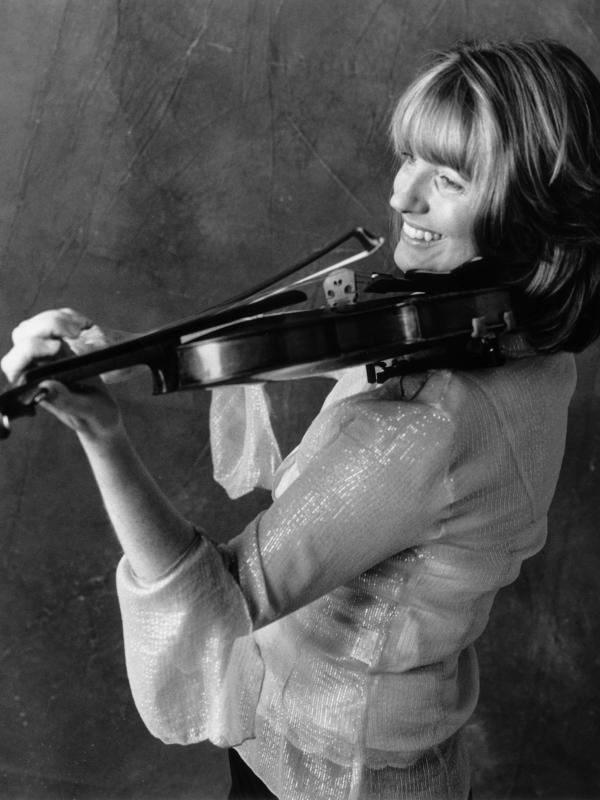 She is Professor of Violin at the RIAM since 2004, teaching violin at all levels. She is also Visiting teacher at Chetham’s Music School, Manchester, since 2014 and taught at the Royal Northern College of Music, Manchester, 2015-2019.

Since 2010 she has maintained close contact with Mauricio Fuks (Professor of Violin, Jacobs School of Music, Indiana University), observing his teaching methods as a means to developing her own pedagogical methods.

She has given masterclasses in a number of conservatoires internationally, including:

As a performer, Fionnual Hunt has been guest leader of the following orchestras:

Fionnuala gave the world premiere of Bill Whelan’s Double Concerto Inishlacken at the Kennedy Center, Washington DC, and subsequent live performance on BBC TV for the 2002 Proms in the Park.