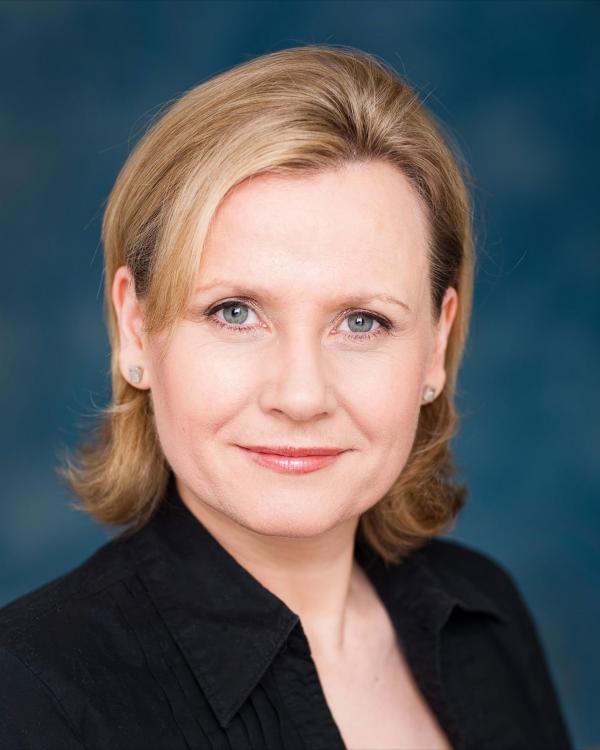 Dr Imelda Drumm is a Lecturer in voice and vocal pedagogy in the RIAM. Regularly a (Principal Soloist) With Irish National Opera, she teaches classical vocal technique to singers of all ages and abilities, male and female. Imelda has been teaching for more than a decade and has trained singers learning as children, those both in part-time and in full-time study to doctorate level, including students who are post-graduate young professionals.

Imelda studied singing with the late Dr Veronica Dunne. She is a graduate of the National Opera Studio, London, having received sponsorship from Glyndebourne Opera who awarded her both the ESSO Touring Opera and Richard Lewis/Jean Shanks Festival Awards.

Imelda has enjoyed a successful international singing career. For over 30 years she forged strong relationships with Glyndebourne Opera and Welsh National Opera in the UK and in Ireland with Opera Ireland, Opera Theatre Company, Wide Open Opera, Lyric Opera, Irish National Opera and both national orchestras, the RTE Concert and National Symphony Orchestra.

Although a specialist in opera, Imelda has collaborated with leading Irish composers including John Buckley and Seoirse Bodley. She premiered a new work by Seoirse Bodley Reservoir Voices with soprano Silvia O’Brien at the RIAM in 2018. She will appear in the 2022/2023 season at Irish National Opera in Rossini’s ‘William Tell’. Future plans with INO include roles in 2023/24.

Imelda’s doctoral research focuses on hormonal vocal influence and she is a trained mentor working with SingersResound UK, a charatible organisation which assists singers who are experiencing age related or other vocal or career concerns. Imelda enjoys travelling and giving lectures on her research topic:  The influence of personal hormones on the elite voice.

Drumm, Imelda, 'When is a Mezzo not a Mezzo?’, paper presented at Doctors in Performance 2016: 2nd Festival Conference of Music Performance and Artistic Research, Dublin, 8-9 September, 2016.