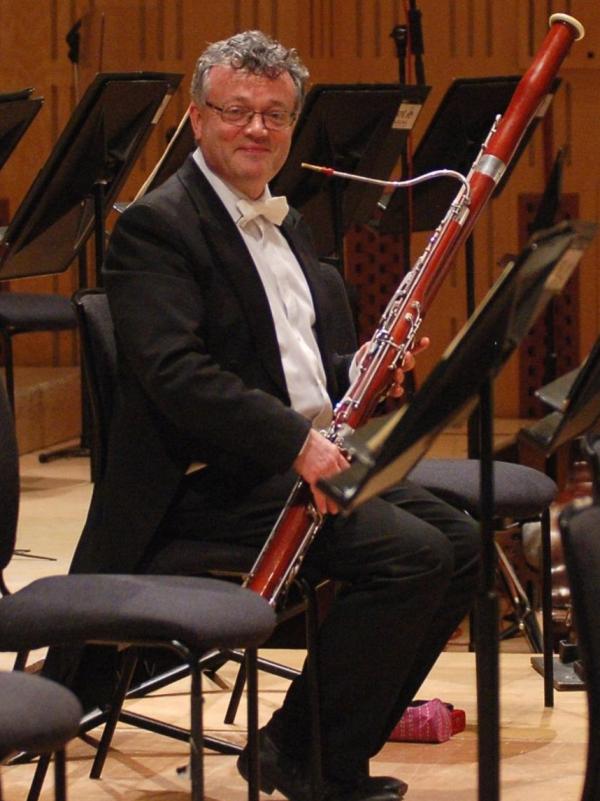 Michael Jones studied at Chetham’s school of Music, Manchester. He was an ABRSM gold medallist and was subsequently awarded a scholarship to the Royal College of Music, London. He also spent a year studying at the National Centre for Orchestra Studies and was a member of the European Community Youth Orchestra.

Michael enjoys playing chamber music and was a member of the prize winning Ulysses Ensemble. As a soloist Michael has played concertos on a number of occasions with the RTÉ National Symphony Orchestra, most notably performing the Mozart Bassoon Concerto with the conductor Sir Charles Groves and the Weber Bassoon Concerto with Gerhard Markson. He has also appeared as soloist with the RTÉ Concert Orchestra and the Saint Cecelia Orchestra. Michael has always enjoyed teaching and is proud of his long association with the Royal Irish Academy of Music which has produced a number successful professional and keen amateur bassoon players.