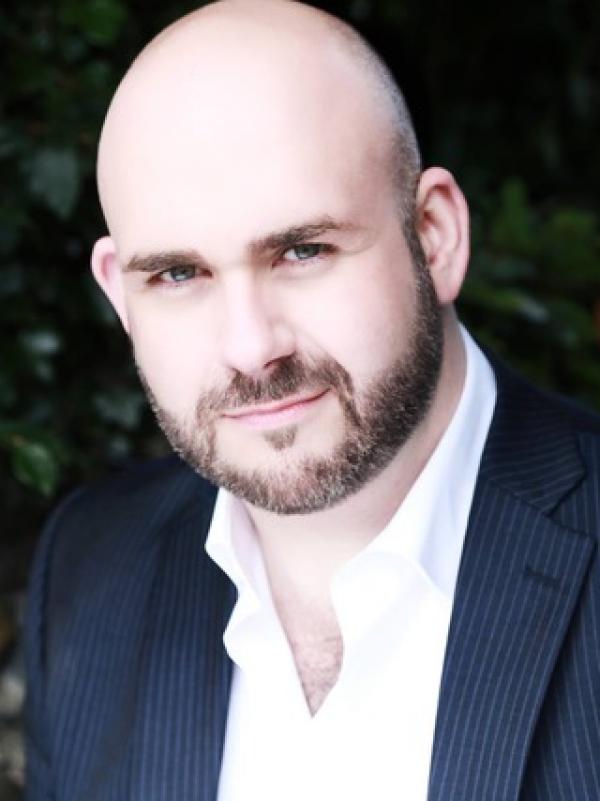 Owen studied with Jean Holmes at the Limerick School of Music and as a Peter Pears Scholar at the Royal College of Music, studying with international soprano Graziella Sciutti and Margaret Kingsley.  He subsequently joined the National Opera Studio, continuing his studies with Russell Smythe. Owen currently studies with Janice Chapman in London.

He represented Ireland at BBC Cardiff Singer of the World 2007 and has been the recipient of many awards including the Ralph Vaughan Williams NOS Award, Sybil Tutton Trust Bursary, Christopher Ball Bursary, West Belfast Classical Bursary, The Madeline Finden Vocal Award, Great Elm Vocal Award and bursaries from the Arts Council of Ireland.

In concert he has appeared with the RTÉ NSO & CO, IBO, Irish Chamber and Ulster Orchestras and internationally with the Bournemouth and Tokyo Symphony Orchestras, the Royal Liverpool and London Philharmonic Orchestras as well as appearances with the BBC Symphony Orchestra in works including Berlioz’ “L’enfance du Christ” and The Bridegroom in The Vanishing Bridegroom, Bill Bobstay in HMS Pinafore and Konecký in Osud at the BBC Proms.