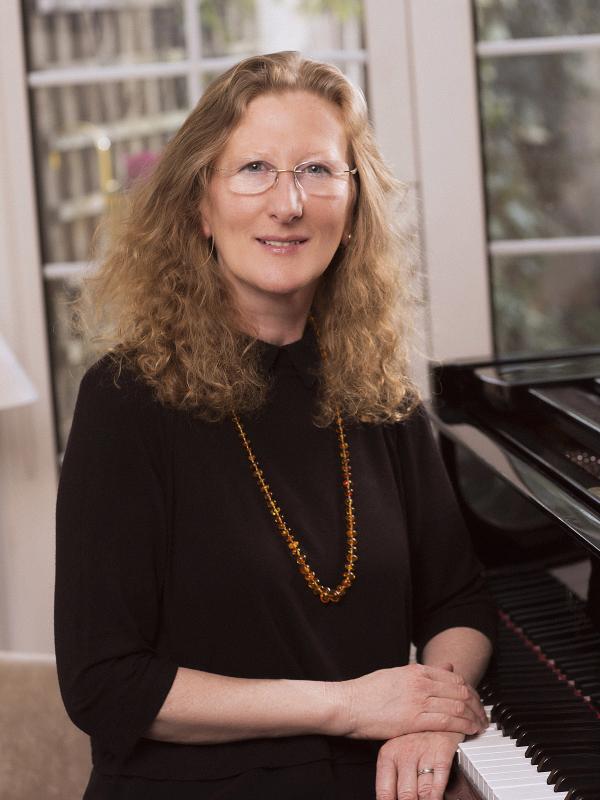 Patricia Kavanagh studied classical accordion with her father Patrick Kavanagh. In 1976 she represented Ireland in the Coupe Mondiale, aged 13, the youngest competitor ever to participate. She was soloist with her father's international prizewinning Accordion Orchestra. In 1980 they won first prize at the Accordion Federation of North America Silver Anniversary Music Festival where Patricia was also a first prize winner in the U/18 solo piano and U/18 solo accordion divisions.

She studied piano with Dame Ruth Railton in Dublin. She was an inaugural recipient of the Fitzwilton Trust Scholarships and was awarded a scholarship from the Michael Collins Foundation to further her piano studies. By the age of 18 she had completed the LRAM Teachers Diploma and ARCM and LTCL Performers Diplomas (London).

She pursued her post-graduate performance studies with Professor Vitalij Margulis in Freiburg and completed them in 1992 with Professor Boris Lvov in the Musikhoschule Trossingen (Germany).

From 1988-1992 she was Associate Professor of Piano at the National Taiwan University of Arts and at Soochow University, Taipei, Taiwan.

She has given many solo, two piano and chamber music recitals in Ireland, United Kingdom, Germany, Taiwan and USA. She gives masterclasses at home and abroad and has been an adjudicator, juror and external examiner both nationally and internationally.

In 2018, in commemoration of the 100th anniversary of Debussy's death, she partnered with Dr. Janice ChenJu Chiang from the faculty at North Arizona University. As 'Debussy à deux' they performed Debussy's two piano and 4 hand music in recitals in Taiwan and in collaboration with NAU Ballet Academy at NAU Arizona.

Her piano students have been first prize-winners at the Dublin Feis Ceoil and other national competitions. Her accordion students’ international and national successes include First Prize at the RTÉ Musician of the Future and also the Contemporary Irish Music Cup at the Dublin’s Feis Ceoil.