History of the RIAM

By 1855, it was clear that a reorganisation of the Academy was necessary. A new committee was formed and the reconstituted Academy opened at 18 St Stephen’s Green on 12 February 1856. 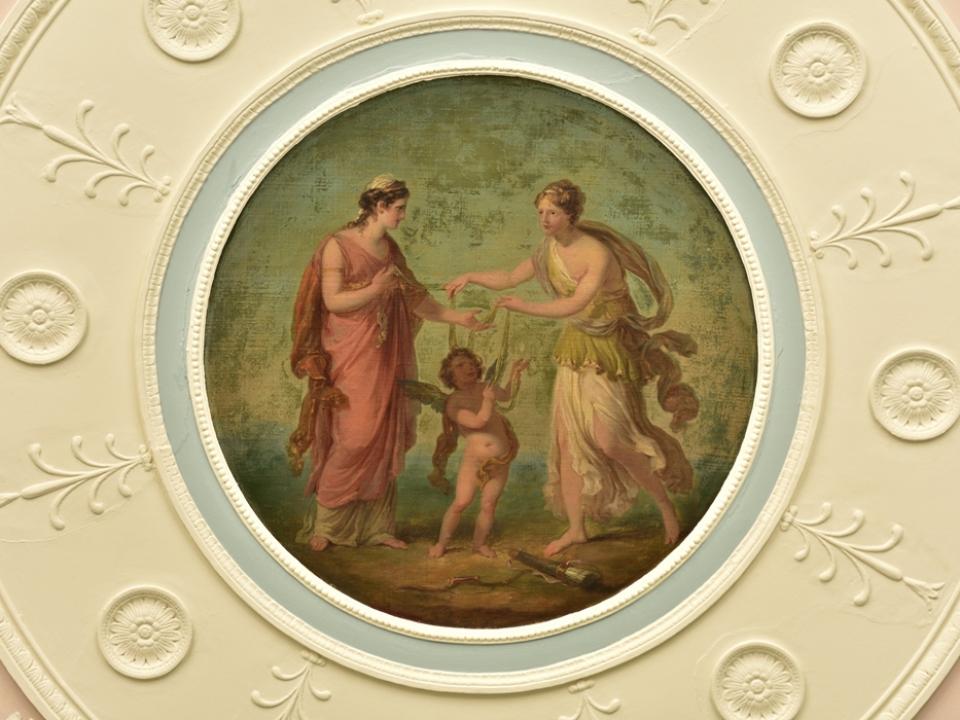 Instigated by a significant bequest of over £17,000 from Elizabeth Strean Coulson, another reorganisation took place in the 1880s which involved the drafting of new statutes, known as the ‘Blue Scheme’.

This resulted in the administration of the RIAM by a board of governors, a system which continues to the present day. 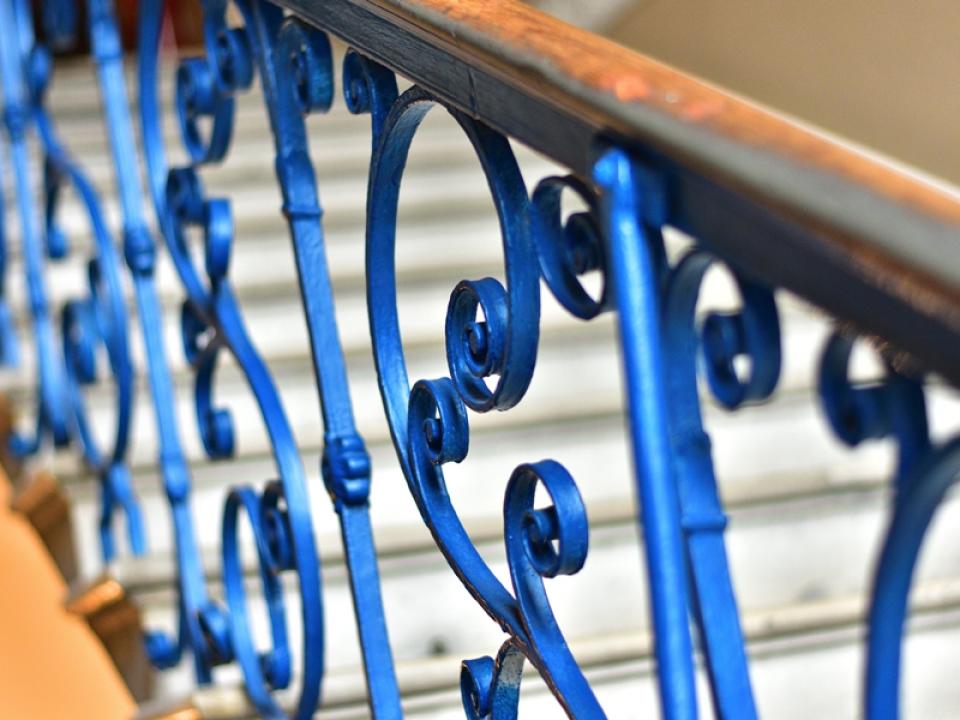 A local centre examination system was begun in 1892. The first examinations took place in 1894 with a total of 73 candidates examined in Belfast, Bray, Rathfarnham and at the RIAM itself. In 1953, a system of scholarships was inaugurated which is still in operation.

A specialist panel of senior examiners was appointed in 1986 to oversee examining standards and to assist the Board of Studies in further developing the syllabus for local centre examinations. At present more than 40,000 candidates are examined annually throughout Ireland. 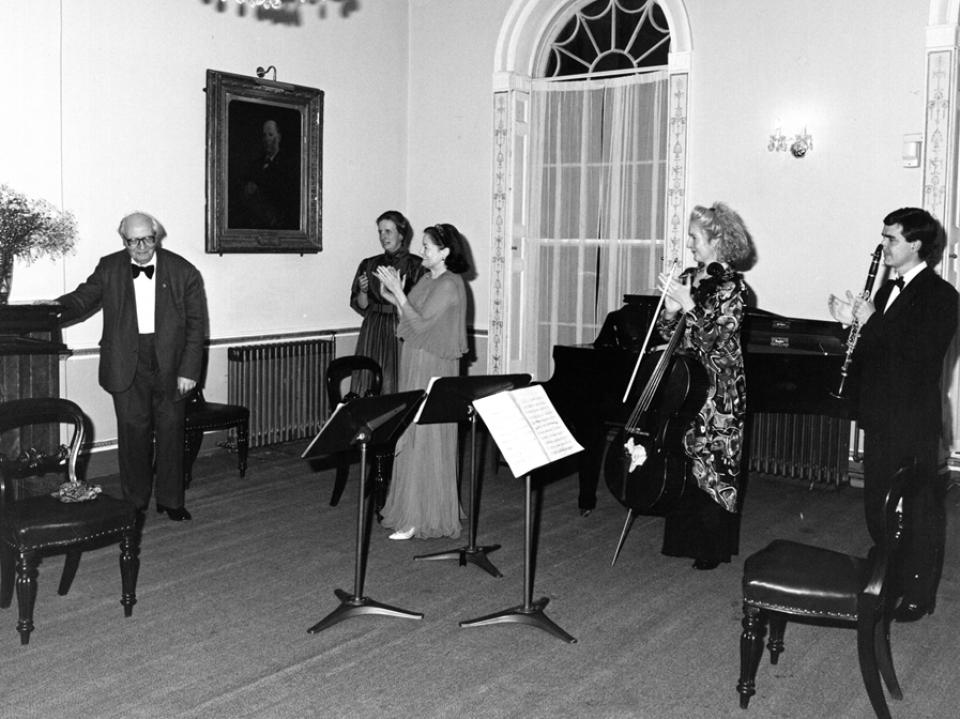 The history of the RIAM is distinguished by many eminent teachers. These include Fanny Robinson (one of the first female conservatoire professors to be appointed in Europe), Joseph Robinson, Michele Esposito, and John F. Larchet.

Larchet holds the honour of being awarded the first fellowship of the RIAM (FRIAM) in 1929. Karlheinz Stockhausen, Olivier Messiaen and Peter Maxwell Davies are among those who have since been honoured with the award.

The position of director was established in 1982 when Lindsay Armstrong became the RIAM’s first director. He was succeeded in 1994 by pianist John O’Conor. Deborah Kelleher took over as director in 2010.

The current teaching staff of the RIAM includes many national and international prizewinners, members of the RTÉ National Symphony Orchestra and the RTÉ Concert Orchestra. The last two decades have seen a rapid expansion of courses at third level, ranging from higher education certificates and diplomas to bachelor’s, master’s and doctoral degrees. In recent years, students of the RIAM have won prizes at some of the world’s most prestigious international competitions, and former students are members of many leading orchestras worldwide.

This is an edited version of the following article by Denise Neary:

In 1998, as part of the celebrations marking the 150th anniversary of its foundation, the definitive history of the RIAM was published. This extensively researched volume, To Talent Alone: the Royal Irish Academy of Music, 1848 – 1998, was edited by Charles Acton and Richard Pine.

The RIAM Library holds some archives relating to the history of the RIAM. For more information, you can view The Academy Remembers, an online exhibition space which is curated by the RIAM Library. https://riamarchives.wordpress.com/

History of No. 36 Westland Row

To read more about the history of the Georgian building at no. 36, download the file below:

History of No. 36 Westland Row
pdf