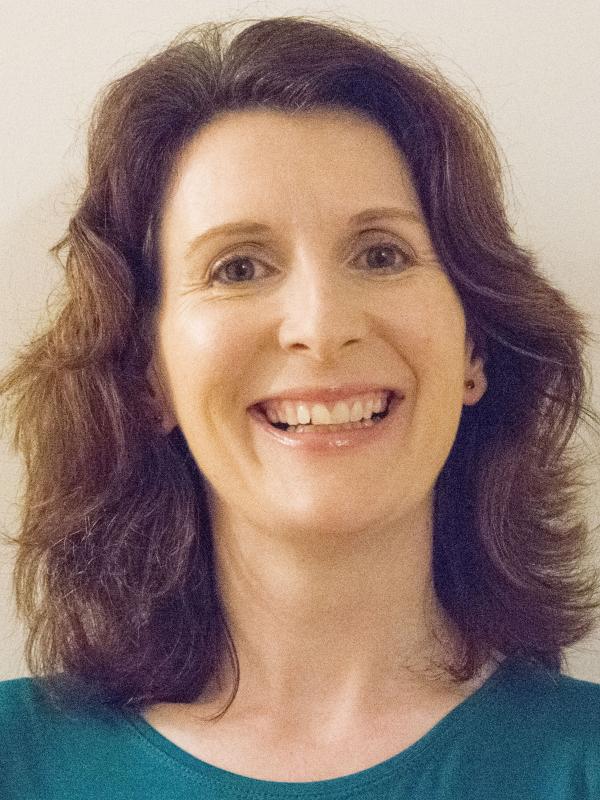 Aedín Halpin is a recorder teacher in RIAM since 1991

Aedín graduated with a BA (Mod) degree in Single Honors Music from Trinity College Dublin in 1989. She also has a performance LTCL in recorder as well as ARIAM diplomas in both flute and piano.

She studied Recorder with Pedro Memelsdorf in Bologna, Italy and has had a busy performing career including concerto performances of Vivaldi, Telemann and Sammartini concertos with the RTE Concert Orchestra, Dublin Baroque Players and the Orchestra of St Cecilia. She has given recitals throughout Ireland, including the John Field Room, Hugh Lane Gallery, Galway and Kilkenny Arts Festivals, Sligo Early Music Festival, University of Limerick and Queens University Belfast.

With a special interest in Baroque music, Aedín has performed with the RTE National Symphony Orchestra in Bachs' St Matthew Passion and the Easter Oratorio. She has also performed in many of Bachs Cantatas, the Masse de Minuit pour Noel by Charpentier and Monteverdi's L'Orfeo.

Aedín has given the first  performances of many Irish contemporary works including John Buckley's Fantasia no 1 and Fantasia No 2, Fergus Johnston's Psyche, which was written for Aedín Halpin, and also Johnston's Opus Lepidoptera for recorder and guitar.

Aedín is a very experienced teacher working with students from beginner levels through to BMusEd and BMus Performance Degrees. She is also an examiner for the RIAM local centre and an adjudicator. She has a special interest in recorder chamber music and early music ensemble playing.