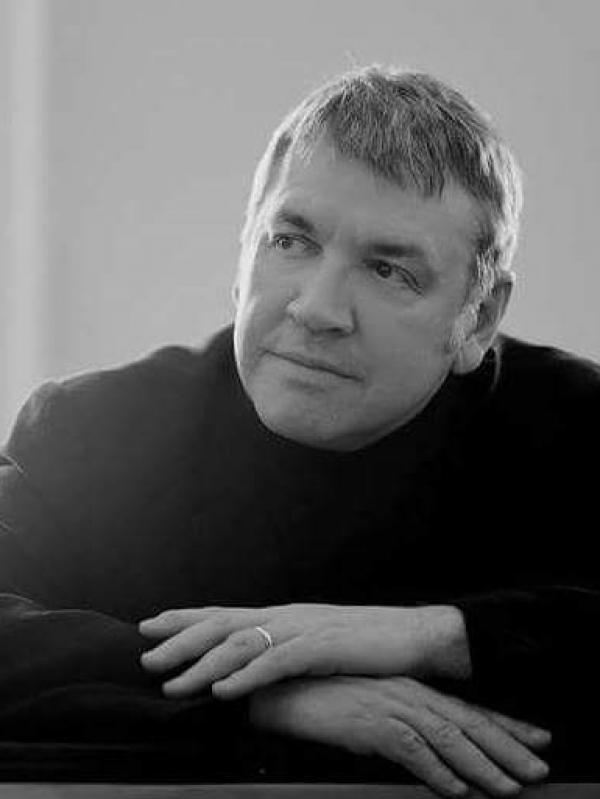 Professor Anthony Byrne studied piano in Dublin with Marie Jones and John O’Conor. Anthony then continued his studies in Canada, New York and London with such internationally renowned teachers as Peter Katin, Adele Marcus and Alexander Kelly. Whilst studying in London Anthony became an associate of the Royal College of Music.

Anthony has given concerts in Ireland, England, the US, Canada and Japan. In 1986 he made his London debut at the Purcell Room and made his Wigmore Hall debut in 1989. He has performed with the National Symphony Orchestra of Ireland and the RTÉ Concert Orchestra on numerous occasions and in July 1997, gave the Irish premier of Leroy Anderson’s piano concerto with the National Symphony Orchestra conducted by Colman Pearse.