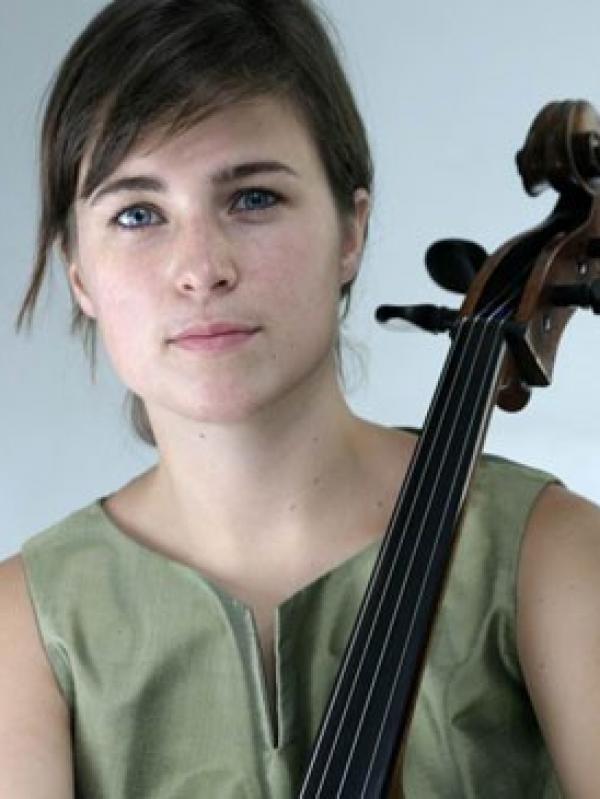 Aoife began her cello studies in the RIAM with Olwen Lewis and later with Nora Gilleece. In 2001 she moved to London to study with Prof. David Strange at RAM and completed her studies under Prof Melissa Phelps at the RCM, London where she graduated with a 1st class Hons degree and was awarded the Stanley Picker Scholarship for her Post Graduate Studies.  She was invited to take masterclasses with such eminent cellists as Natalia Gutman, Ralph Kirshbaum, Bernard Greenhouse, Johannes Goritzki and Frans Helmerson.

In 2014 Aoife joined the Irish Chamber Orchestra, with whom she has toured extensively both in Europe and America. Within the ICO she has performed as soloist and chamber musician.

Aoife is widely in demand as a baroque cellist and performs regularly with the Irish Baroque Orchestra, Camerata Kilkenny and Sir. John Elliot Gardiner’s acclaimed Orchestre Revolutionnaire et Romantique. She has given solo recitals at East Cork, Galway and Sligo early music festivals.

She has recorded with the ICO on the Ordeo label and broadcast live from Carnegie Hall, BBC Proms and Wigmore Hall.

She currently teaches cello at RIAM, CIT Cork School of music and University of Limerick and specializes in baroque cello and chamber music.