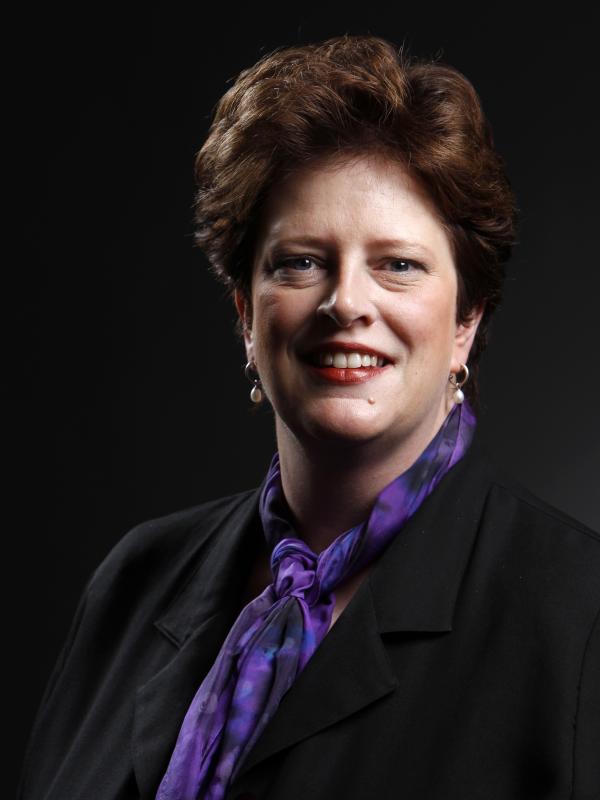 Blánaid Murphy has vast experience as a Choral Director, adjudicator and choral consultant. She has been Choral Director of the RTE Children’s Choir Cór na nÓg and at the DIT Conservatory of Music and Drama. She is currently Musical Director of Dublin Bach Singers, Carlow Choral Society and the Royal Irish Academy of Music Chorale. In addition, she lectures on postgraduate choral conducting courses at the Royal Irish Academy of Music.

Her many recordings have included the record-breaking Faith of Our Fathers CD and Cór, arrangements of Irish melodies on the ARSIS label. She has released five CDs with the Palestrina Choir; the most recent of these, O Sacrament Most Holy, was released and formed part of the lead up to the International Eucharistic Congress which was held in Dublin in June 2012. In January 2013 following the prestigious invitation of the Sistine Chapel Choir, she directed the Palestrina Choir singing at Papal Mass in St Peter’s Basilica.

In May 2009, Blánaid was instrumental in the formation of St Mary’s Pro-Cathedral Girls’ Choir which she continues to direct. In Autumn 2013 she directed the rehearsal and performance of the ‘Messiah Project’ which brought together singers from 27 parishes of the Archdiocese of Dublin and beyond in a performance of Handel’s ‘Messiah’ to celebrate the ending of the Year of Faith. Since 2013 she has been director of Cavan’s county choir, as part of Culture Cavan.