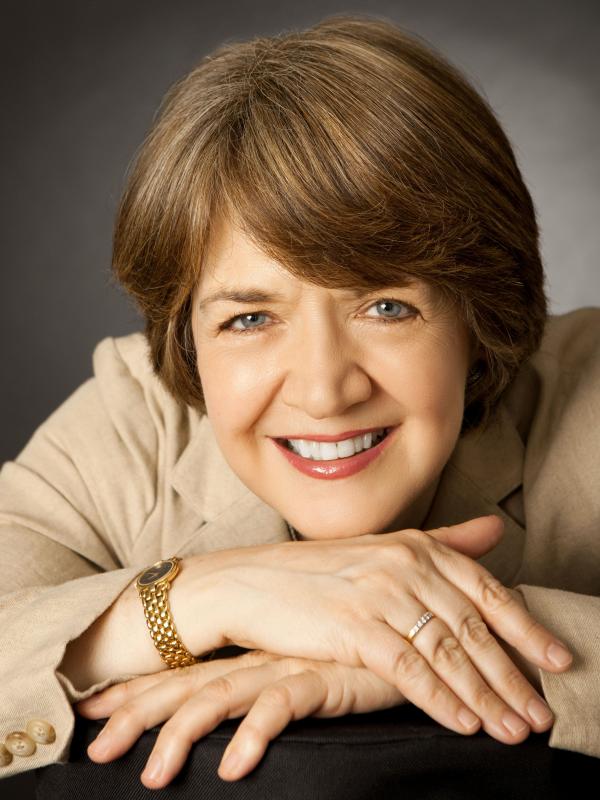 Brenda Hurley is the Director of the International Opera Studio in Zurich and is regarded as one of the leading vocal coaches of her generation.

Born in Dublin, she studied piano and flute at the Royal Irish Academy of Music, where she received the Briscoe Cup for the most outstanding student. She studied at Trinity College Dublin, Die Staatliche Hochschule für Musik, Freiburg, the Guildhall School of Music and Drama, London and the National Opera Studio, London. Her teachers included Rhona Marshall, Paul Hamburger and Martin isepp.

She has held full-time positions at Scottish Opera, Teatro Massimo di Palermo in Sicily, Opera North, and the Netherlands Opera in Amsterdam, where she spent sixteen years. She has had a long association with Glyndebourne Festival  Opera, where she received the Janni Strasser repetiteur award. She has guested at English National Opera London, Opera Bastille in Paris, the Ruhr Triennale in Germany, Opera Zuid Maastricht, Opera Rara and the Hong Kong Philharmonic Orchestra.

For almost a decade Brenda worked annually at the Salzburg Festival as Head Coach. She collaborated with Sir Simon Rattle and the Berlin Philharmonic orchestra on “Peter Grimes”, where she also performed the organ part. She assisted Ivor Bolton on many productions, including Mozart’s “Die Entführung” and “Zaide” in the “Mozart 250” year 2006. She assisted rising star conductors Robin Ticciati and Yannick Nezet-Seguin.

At the Metropolitan Opera, New York she was engaged as pianist, coach and orchestral pianist. She assisted Valery Gergiev on productions of “War and Peace”, “Boris Godunov” and “The Nose” and Evelino Pido on “La Sonnambula”.

In her native Ireland Brenda has coached for Wexford Festival and conducted “Magic Flute” for Opera Theatre Company.

As a passionate advocate of young singers, Brenda has coached for training programmes at the Royal Opera House, Covent Garden , The National Opera Studio, London, the Young Artists Training Programme, Tokyo, Opera Studio Nederland, Amsterdam and Salzburg’s Young Singers Project, where she was Head coach in its inception year of 2008.. She has been the Vocal Consultant for Opera Theatre Company Dublin’s Young Associate Artists Programme since its formation, during which time she has been a coach and mentor to many young Irish singers. She is a member of the vocal staff of the Royal Irish Academy of Music.