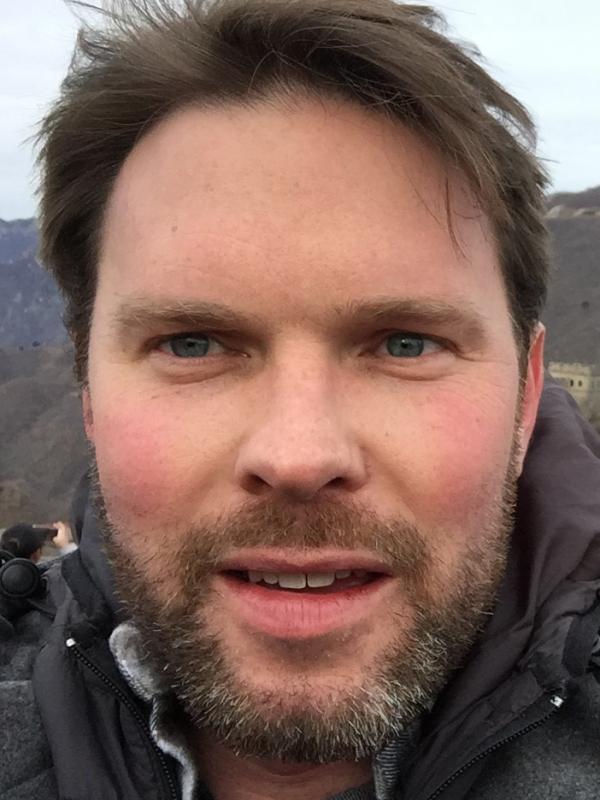 Christopher Nery has been Principal Bass Trombone of the RTÉ Concert Orchestra in Dublin, Ireland since 2009. He has worked with ensembles across Europe and the USA including the Orchestre National de Bordeaux Aquitaine (France), the Orquestra Nacional de Barcelona y Catalunya (Spain), Opera North and the BBC Concert Orchestra (UK), the RTÉ National Symphony Orchestra, Camerata Ireland, the Ulster Orchestra, the Irish Chamber Orchestra, and in the US, the River City Brass, the Pittsburgh Symphony and the Sarasota Orchestra.

From 2003 to 2015 he was Professor of Low Brass at the Conservatoire Perpignan Méditerranée in Perpignan, France. He currently teaches at the Royal Irish Academy of Music in Dublin.

He is a Buffet Groupe artist playing Courtois trombones and Besson euphoniums and has appeared as guest clinician and adjudicator at the Conservatoire National Supérieur de Musique in Lyon, France, the Cork Institute of Technology School of Music in Ireland, and most recently at the University of Miami, Florida.