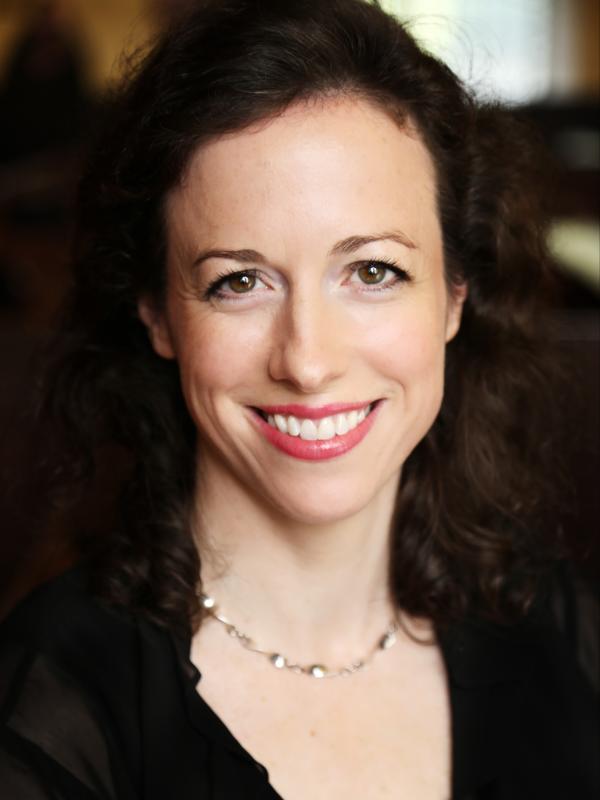 Internationally renowned as a baroque violinist, Claire Duff is in demand as soloist, chamber musician, leader, director and teacher.  Claire is passionate about teaching historically-aware performance.  She teaches baroque violin to Masters Level at the RIAM and also gives historical performance coaching to chamber groups and individual string players on modern and baroque instruments.  Each year Claire directs the RIAM baroque orchestra, which plays challenging and varied repertoire from the baroque era on baroque instruments, culminating in an engaging public performance in an historical venue.  She is Artistic Director of the Irish Youth Baroque Orchestra which meets every summer to explore together new and exciting repertoire and styles.

Claire is leader of the Irish Baroque Orchestra with which she regularly performs as soloist and often as director, to critical acclaim. She has led Florilegium, I Fagiolini, English Touring Opera, The Kings Consort and Camerata Kilkenny and co-led the Academy of Ancient Music and The English Concert. Claire has an extensive discography, including a highly acclaimed CD of Bach’s Double Violin Concerto with Monica Huggett and IBO, and Flights of Fantasy with IBO chamber soloists which was chosen by Newyorker.com as one of the most memorable moments in music for 2010.

Her teaching style is holistic, informed, enthusiastic, fresh and dynamic.  She has extensive experience in mindfulness, meditation, yoga, Feldenkrais and Alexander Technique and can help students suffering with issues of stage fright and tendonitis.

With baroque dance specialist Mary Collins, Claire has given many successful baroque dance music workshops at RIAM.  Dance music is at the heart of baroque music, whether it be music composed for dancing, or inspired by dances (such as orchestral suites and instrumental sonatas). Students at the RIAM have the opportunity to develop an unrivalled knowledge of the relevant dance forms and this in turn inspires a fresh approach to baroque interpretation and performance.