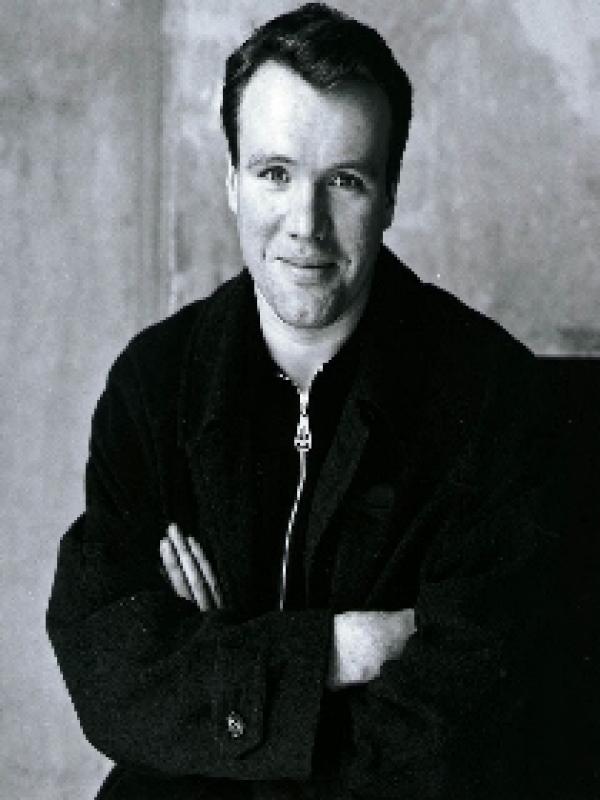 Conor has performed with all of Ireland’s major orchestras, including The Dublin Philharmonic Orchestra. In 2006 he gave the world premier of Ronan Guilfoyle’s Piano Concerto with the National Symphony Orchestra of Ireland, conducted by Colman Pearce. He was immediately reengaged to perform the Stravinsky Concerto for Piano and Winds with the NSO and Alexander Annissimov. Linehan recorded the world premiere of American composer Don Ray’s piano concerto with Derek Gleeson and the Philharmonia Bulgarica, and recently returned to Bulgaria to perform Brahms D minor piano concerto with Gleeson and the Vratza Philharmonic. He has also performed the concertos of Grieg, Rachmaninoff, Chopin, Litov and others.

He has an extensive solo repertoire from baroque to the contemporary. Concerts include performances at “The Southwark Festival,” “The Covent Garden Festival,” “Music for Wexford” and the National Concert Hall’s (Dublin) “Composer’s Choice” series. Conor performed the 24 Chopin Preludes as part of Ireland’s celebrations of the Polish accession to the EU in 2004. He also performs a wide variety of chamber music with various ensembles.

He has, additionally composed music for concert, theatre, dance and film, working with such companies as “The Royal Shakespeare Company” and “The Abbey Theatre” (Dublin). In 2006 he was commissioned by the Royal Irish Academy of Music to compose a concerto for piano and jazz ensemble. This was performed at the National Concert Hall in Dublin and, subsequently, at Merkin Hall in Manhattan, NY, with the RIAM jazz ensemble and Therese Fahy.

“Linehan was quite magnificent.” Sunday Tribune

“The word that comes most to mind with respect to Linehan’s choice of programme and manner of delivery is musicianly.” Irish Times