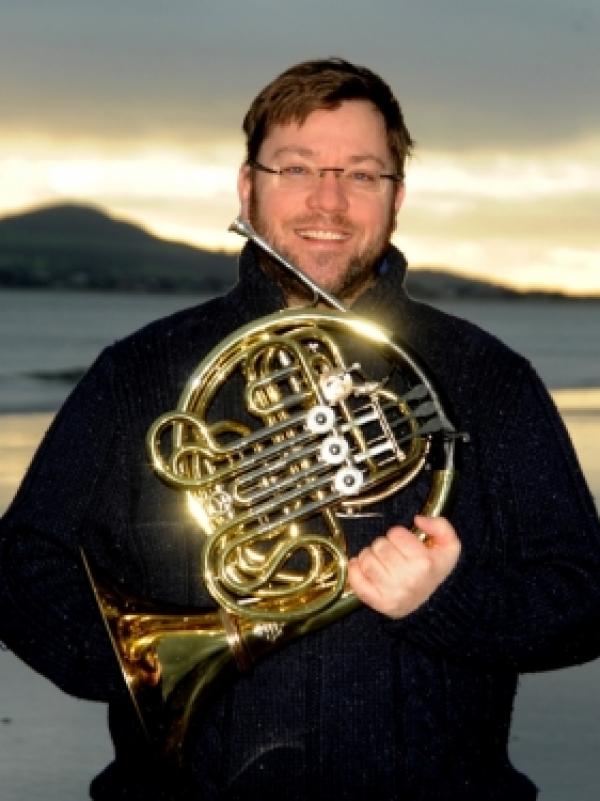 Born in Dublin in 1971, Cormac O’hAodáin studied horn with Victor Malirsh at the Royal Irish Academy of Music. He continued his studies at the Royal Northern College of Music, Manchester and the Guildhall School of Music and Drama in London.