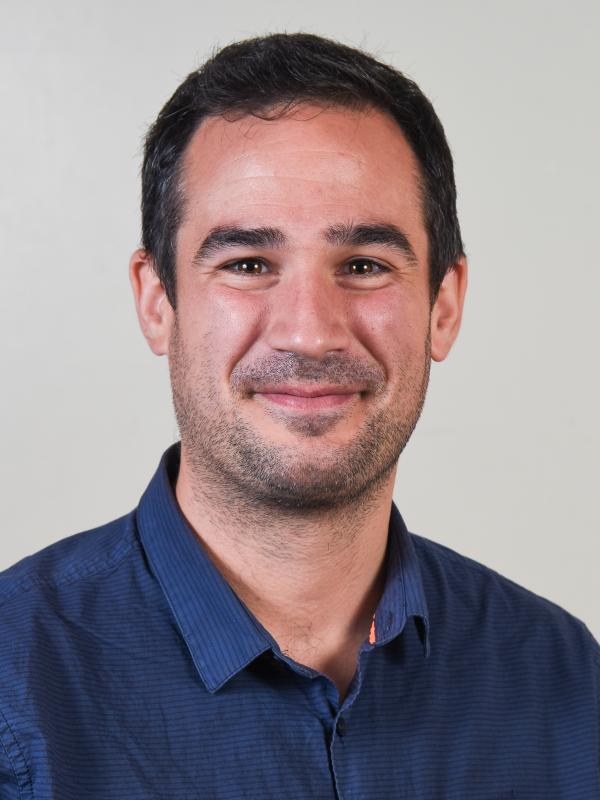 Originally from Co. Kildare, David studied trumpet at the Royal Conservatoire of Scotland in Glasgow, Sibelius Academy in Helsinki and completed an MMus in Trumpet at the Royal Irish Academy of Music in Dublin graduating with Distinction. During his studies, David won prizes including the Guinness Brass Bursary and Robert McCreath Memorial Prize and was a member of the European Union Youth Orchestra touring Europe and Asia along with performances at the BBC Proms.

Since returning to Ireland, David performs and broadcasts regularly with the Irish Chamber Orchestra, RTÉ National Symphony and RTÉ Concert Orchestra. Between 2016–2018 David held the position of Second Trumpet & Principal Cornet with the Ulster Orchestra in Belfast, Northern Ireland and more recently has performed with the World Orchestra for Peace.

David is the Artistic Director of Dublin Brass Week, Ireland’s international brass festival. He has additionally appeared as soloist in concerti by Haydn, Vivaldi, Neruda as well as Bach's Brandenburg Concerto no. 2.