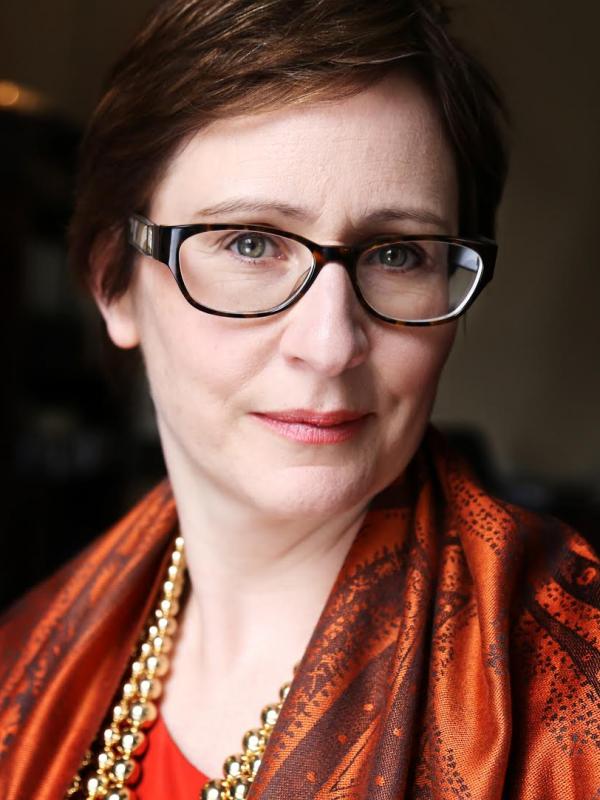 Appointed Director of the RIAM in October 2010, Deborah Kelleher has played an integral role in the strategic development of the institution’s international profile, outreach, and academic courses.

Milestone achievements include the introduction of specialised undergraduate degrees in composition and vocal studies; RIAM Podium, the Centre for Performing Ensembles, which trains musicians for orchestras and large ensembles; and the founding of Ireland’s first Historical Performance Department with foundation partners The Irish Baroque Orchestra.

In 2013, the RIAM became an associate college of Trinity College, the University of Dublin, and Deborah led this significant transition. Since her appointment the numbers of students entering RIAM’s third level programmes has grown threefold. The large junior school of the RIAM has refreshed its curricula with the introduction of an additional support for the especially motivated pre-college musician, called The RIAM Young Scholar Programme.

The RIAM has also forged significant performance partnerships with many of the world’s most prestigious music conservatoires including the Juilliard School, New York, Guildhall School of Music and Drama and the Liszt Academy, Hungary.

Deborah has also overseen a significant increase in professional development courses for the 7,000 private music teachers throughout the country who enter students for RIAM’s Local Centre Examination System, under the auspices of the RIAM Teaching and Learning Network. This initiative is part of a wider strategy to make the RIAM a resource for musicians all over Ireland from amateur to professional level, through online and distance learning, performance opportunities and more.

In 2016 Deborah was elected Vice-President of the European Association of Conservatoires, an umbrella group for over 300 conservatoires in Europe and beyond.