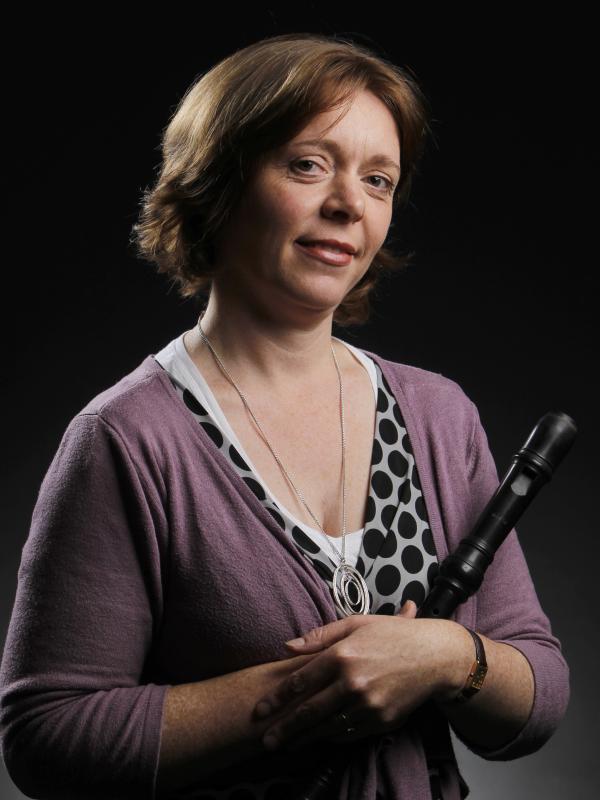 Hilda Milner commenced her studies of recorder and violin at the DIT College of Music and Drama in Dublin at a young age and went on to complete her B A (Mod) in Single Honors Music in 1991 at Trinity College Dublin. Having attained her LTCL in performance in 1992, she continued her recorder & Early Music studies with Anneke Boeke at the Guildhall School of Music and Drama. In 1993, Hilda undertook further studies in Utrecht Conservatorium in the Netherlands, under the world renowned recorder player, Marion Verbruggen.

On returning to Dublin, Hilda freelanced in many schools teaching recorder, violin and junior school orchestras before she took up her position as Director of Newpark Music Centre. During an exciting seven years in Newpark, key developments during her time there included the fulltime courses in Jazz. She completed an M Sc in Educational Management at TCD in 2003.

Hilda lives in Dublin with her husband and three sons and is currently teaching recorder at the Royal Irish Academy of Music. She is also active as a examiner and adjudicator and was Senior Examiner for the Local Centres at the Academy for eight years.