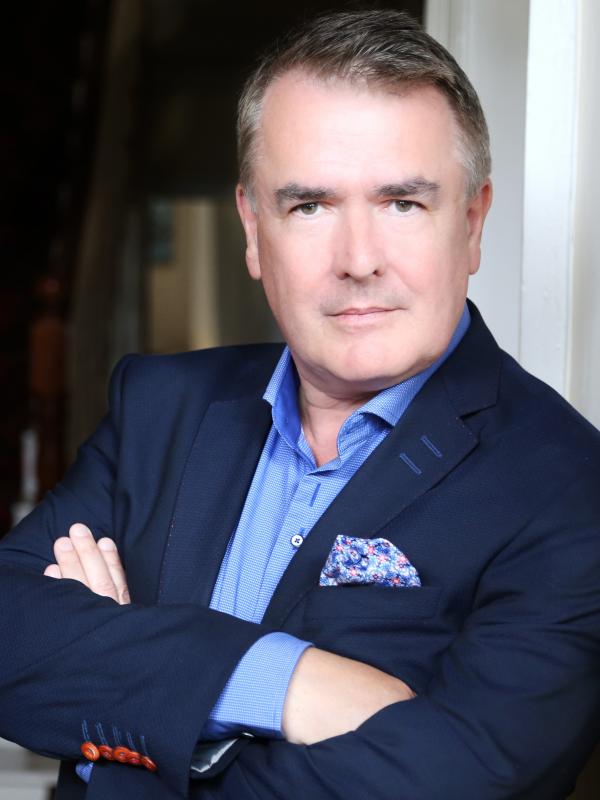 Clarinettist John Finucane, who has been Principal Clarinet with Ireland's RTE National Symphony Orchestra since 1995, has also had an active career as a soloist, chamber musician and conductor in Ireland and abroad.

Described by Gramophone magazine as 'an outstanding virtuoso', on the release of his CD “Clarinet Variations,” he has worked with the Ulysses Ensemble, the Irish Chamber Orchestra, Welsh National Opera, Opera North and Irish Film Orchestras. He has appeared regularly on radio and on television programmes, including RTE's The Symphony Sessions and Britain's The South Bank Show. He has a particular affinity with chamber music and has worked with many groups, including the Ysaye, the Navarra, the Con Tempo and the Vanbrugh Quartets.

John Finucane is also a conductor of note, having studied with Janos Fürst and Albert Rosen amongst others, and has regularly conducted the RTÉ National Symphony Orchestra, RTÉ Concert Orchestra and the Ulster Orchestra. He was one of the founders of the Dublin Chamber Orchestra and has been the Musical Director of the Hibernian Orchestra for nearly thirty years. Despite his hugely busy life as a performing artist and conductor, John has found the time to join the faculty of the Royal Irish Academy of Music. His many tours have included China, as a soloist as well as with the National Chamber Ensemble of Ireland and Academy Chamber Ensemble performing to sell-out audiences.

He launched a chamber music festival, Music In Monkstown, of which he is music director, and which celebrates its sixth year this September in the picturesque village of Monkstown, Co. Dublin.

His CD, “French Holidays”, recorded in the Gewandhaus, Leipzig, was released on the Genuin label and was followed by a recording of music from Ireland, of which MusicWebInternational wrote:
"…heartbreakingly beautiful…The playing is superb”

He has recorded a further CD for the German label Dabringhaus, of the three sonatas for clarinet and piano by Grigori Frid. This is the premiere recording of these recently discovered works by the great Russian composer, and is now available.