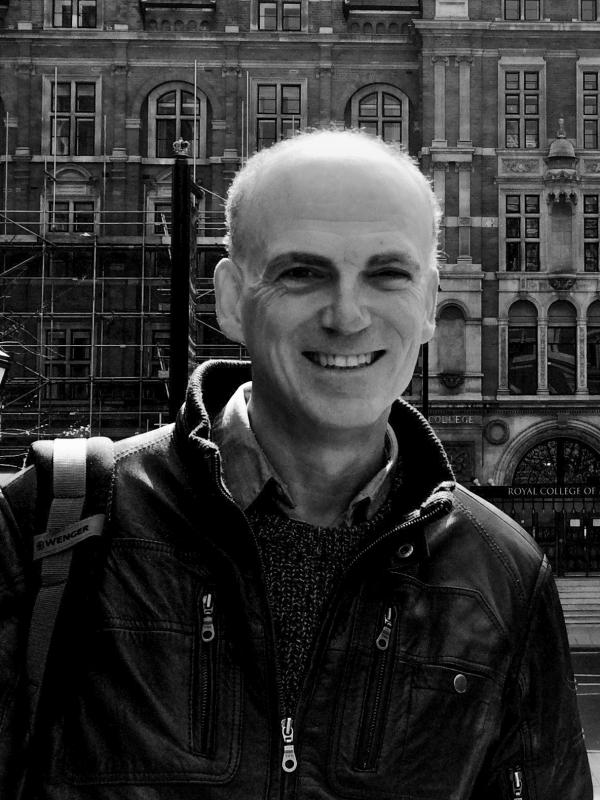 Since 2005 Jonathan has been invited to play with the World Orchestra for Peace under the direction of Valery Gergiev performing at the BBC proms and in some of the world’s greatest concert halls including the Philharmonie Berlin, Carnegie Hall New York, Symphony Hall Chicago, Tchaikovsky Hall Moscow and the Salzburg Featspielhaus.

As well as teaching at the RIAM Jonathan is a member of the teaching staff at the Royal Birmingham Conservatoire and has previously held teaching posts at the Liverpool, Manchester and Salford Universities.  Jonathan has been a featured guest artist at the RNCM day of percussion.