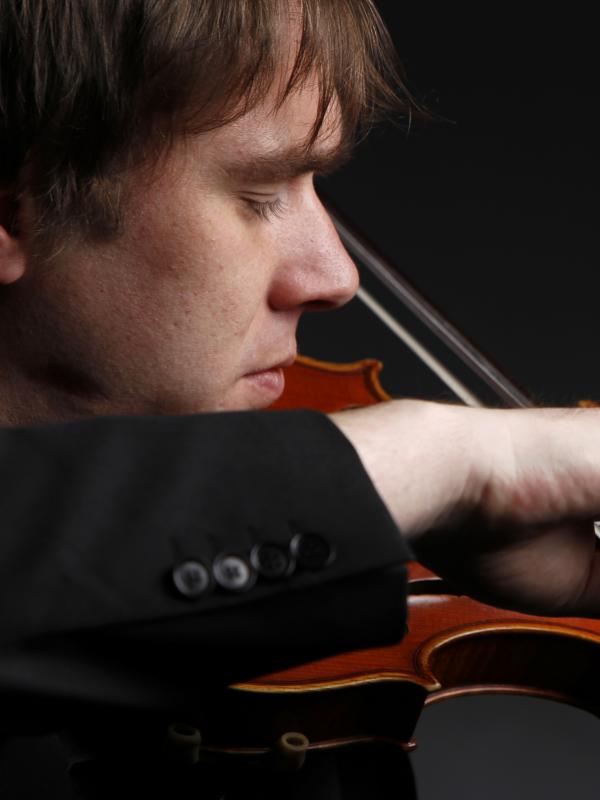 Karl Sweeney began his studies with Fr Brendan McNally at the age of four and continued under the tutelage of Maeve Broderick at the Royal Irish Academy of Music where he was awarded a First Class Honours BA in Music Performance. During his formative years, he was a multiple prizewinner at the Feis Ceoil as well as being awarded the 2000 Young Musician of the Future’s most promising talent prize. He has performed as soloist and chamber musician throughout Europe and America and has performed in all of the major venues in Ireland.  In 2008, he completed his Masters of Music at the Eastman School of Music in New York, where he studied with Zvi Zeitlin.

While at Eastman, Karl was a member of the prestigious Eastman Chamber Music Society, performing much of the major piano chamber music repertoire. In recent years, Karl has had a busy chamber music schedule, working with Michael McHale, John O’Conor, Hugh Tinney, John Finucane and others. Recent solo engagements have included performances with the Hibernian Orchestra, Dublin Baroque Players and the Co-Orch.

Karl also enjoys a very busy orchestral career, regularly performing with Camerata Ireland and in 2011, joined the first violin section of the RTÉ National Symphony Orchestra. In September 2008, Karl joined the violin faculty of the Royal Irish Academy of Music as an Assistant Lecturer of Violin.