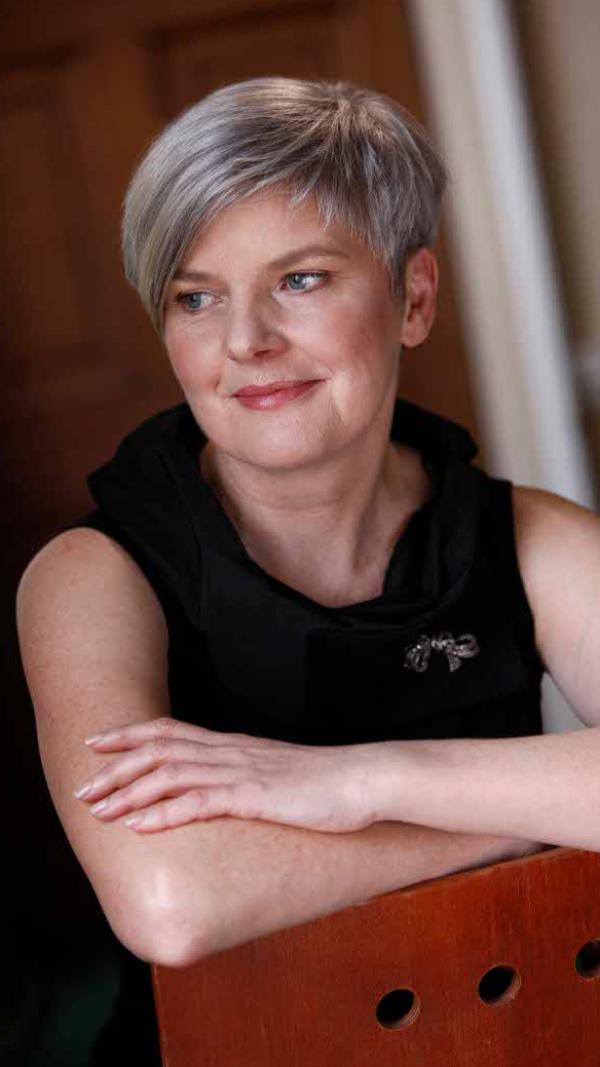 Kathleen Tynan studied at the RIAM with Paul Deegan and at the Guildhall School of Music and Drama with Laura Sarti.  Other teachers with whom she studied include Marie McLaughlin and Janice Chapman.  On leaving college she made her début with Wexford Festival Opera in Koenigskinder and as a consequence was invited to represent Ireland at the Cardiff Singer of the World Competition.

Kathleen Tynan enjoys a career both in concert and opera, and has sung at festivals in Ireland, Britain, France, Germany, Portugal and Bermuda.  She has given recitals in Dublin at the John Field Room and the Hugh Lane Gallery and throughout Ireland in association with Music Network. Her repertoire also includes first performances of works by Irish composers.  In London she has been a soloist at the Queen Elizabeth Hall, St John’s Smith Square, the Barbican and St James’ Piccadilly.

Kathleen is currently the RIAM’s Head of Vocal Studies and Opera.