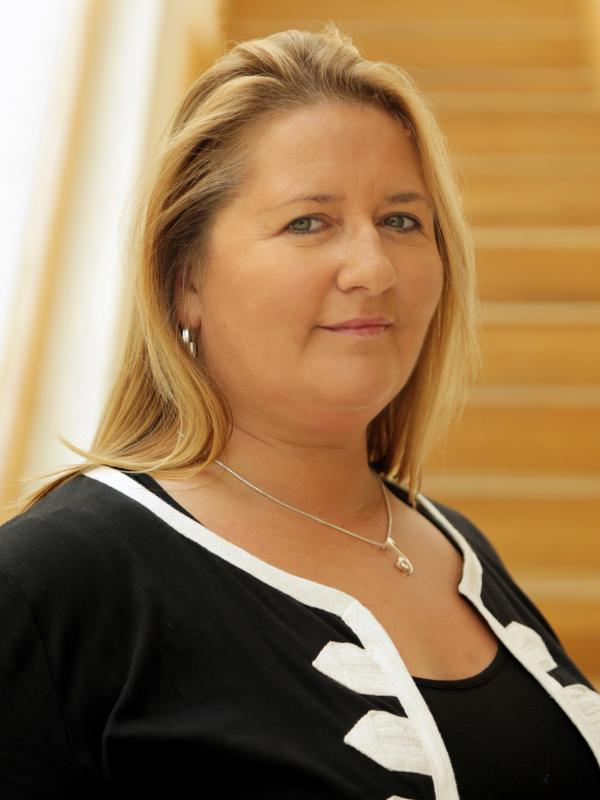 Lynda Lee made her professional début with Opera Theatre Company in 1992 singing the role of Irene in George Frideric Handel‘s Tamerlano. She went on to perform with all the Irish opera companies and she performs regularly with the RTÉ orchestras in a wide variety of repertoire. In 1997 she was invited to perform the title role in Handel‘s Agrippina at the Händel Festival in Karlsruhe. She was subsequently invited to perform many other G F Handel roles at the Halle Händel Festival for which she received two awards for “Performance of the Year” from the international opera magazine, Opernwelt.

Lynda Lee spent three years, from 1998 to 2001, on contract with Oper Leipzig. She performed there the roles of Donna Anna (Don Giovanni), Elizabeth (Tannhäuser), First Lady (The Magic Flute) and the title role in Robert Schumann‘s Genoveva. During this time she continued to perform a variety of oratorio and concert repertoire at the Dresden Festival and the Philharmonie in Berlin. She has also sung with Wexford Festival Opera, Opera Ireland, Opera Northern Ireland and Opera Theatre Company. In 2001 she returned to Ireland to sing the title role in Erismena (Cavalli) for Opera Theatre Company. The production was subsequently invited to the Buxton Festival, the City of London Festival and the Aldeburgh Festival. In Februarty 2003 Lynda performed Alban Berg‘s Seven Early Songs with the RTÉ Concert Orchestra at the National Concert Hall, as part of the RTÉ Music Division’s Second Viennese School Weekend.

Lynda Lee’s commercial recordings include Handel ‘s Messiah with the RTÉ Concert Orchestra, Bach’s St Matthew Passion (BWV 244) in the acclaimed Jonathan Miller dramatisation, The Irish Ring for Naxos and The Children of Lir (Cassidy) with the London Symphony Orchestra

“A lush fruity voice, formidable technique and an imposing actress. She rightly dominated the opera with her virtuoso performance”. Opera Magazine