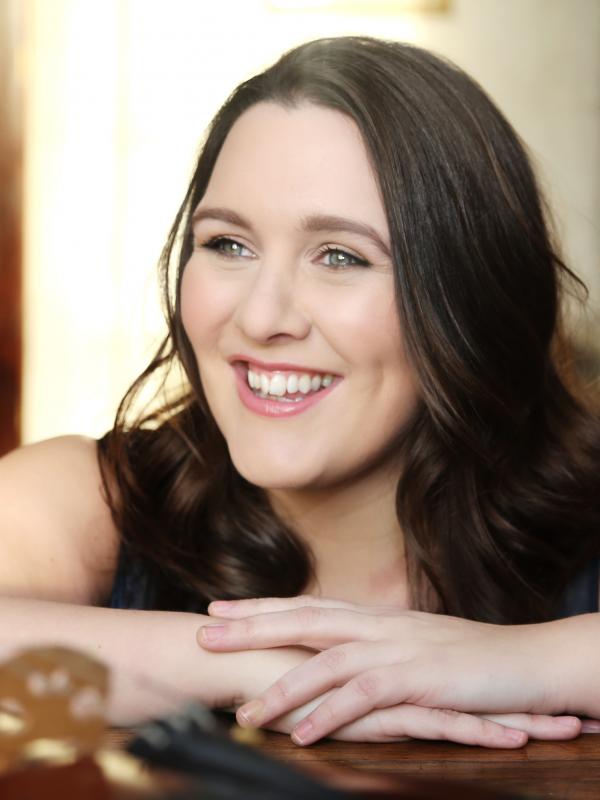 Lynda O’Connor teaches violin in the RIAM. She began her education as a Suzuki student with Magsie Goor. She subsequently completed a  BA in DIT, where she studied with Ronald Masin and Michael D’Arcy. Subsequent studies include the Artist Certificate in Southern Methodist University, Dallas Texas with Chee Yun Kim and MMusPerf in RIAM with Fionnuala Hunt.

Lynda is an active performer, in great demand as an orchestral leader, chamber musician and soloist. Some of Lynda’s most notable solo performances include:

With these groups Lynda has enjoyed performances across USA, Switzerland, Luxembourg, Germany, UK and Ireland.

Lynda O’Connor is in demand as an Orchestral performer both at home and abroad as a principal player, working with orchestras including Plano Symphony Orchestra, International Mahler Orchestra, Camerata Ireland, Wexford Opera Orchestra, The National Orchestra of Ireland, Aalborg Symphony Orchestra, RTE Concert Orchestra and the Irish Chamber Orchestra. Lynda has toured internationally with these orchestras including performances in Carnegie Hall, Cadogan Hall as part of the BBC Proms, China, Mexico, Moscow, ST Petersburg, Washington as part of the Smithsonian Festival, and many more.

With a very keen interest in education Lynda is a member/performs regularly with a number of groups who create workshops for children of all ages. These include: