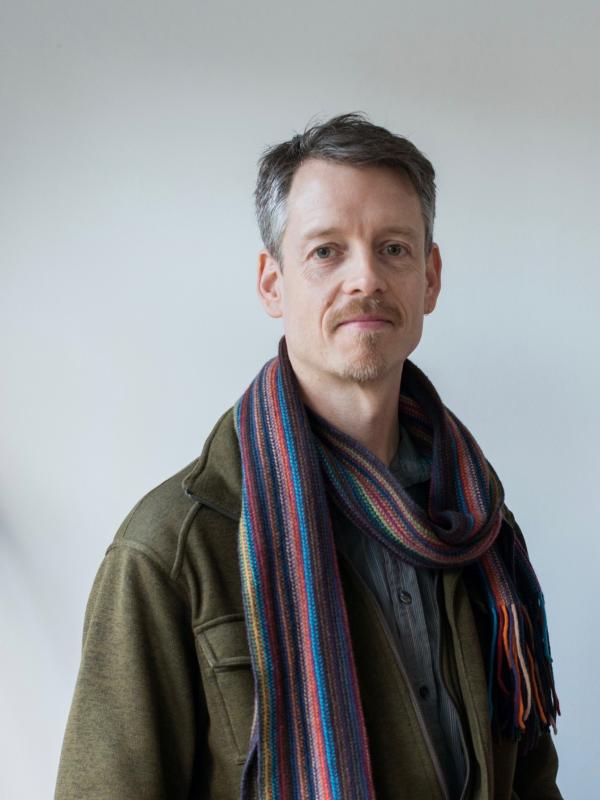 He studied at the Guildhall School of Music and Drama, and graduated with the Dove Memorial Prize for the highest grade in his year. He then took a Master’s degree in historical musicology at the University of London.

Since 1995 Malachy has been principal bass with the Irish Chamber Orchestra. He has also been with Dublin’s new-music Crash Ensemble since its inception, and is currently resident conductor as well as bassist. He is also a member of the Irish Baroque Orchestra, and in the field of early music plays viola da gamba as well as double bass.

The Far Flung Trio: Live at the Large Room (released 2020)