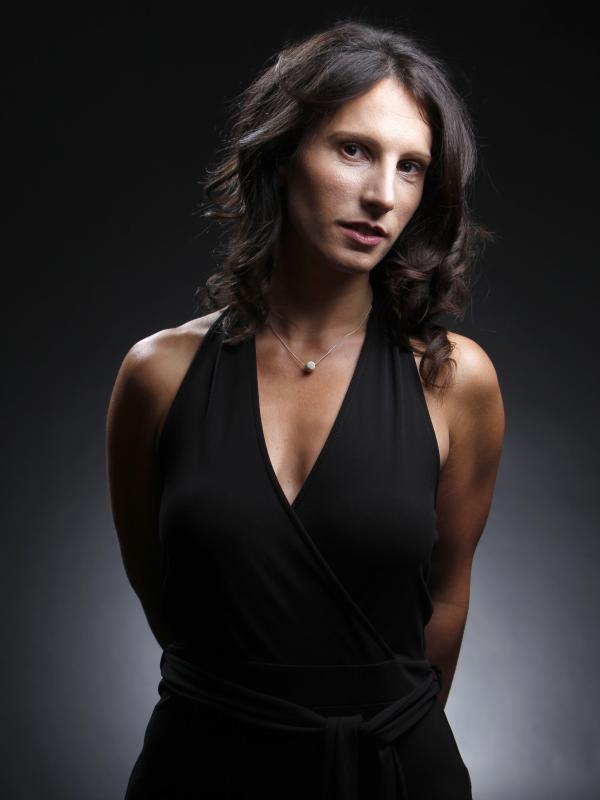 A graduate of the Juilliard School’s most selective programme, the “Artist Diploma in Performance”, and the RIAM, Maria McGarry is a noted performer and teacher. Her début recitals at London’s Wigmore Hall and the National Concert Hall in Dublin received much acclaim and she has represented Ireland at many international events including the Biennale for Contemporary Artists in Puglia, Italy; the European Music Festival in Warsaw; the EU Cultural Week in New Delhi and a recital at the Palais de Nations, Geneva.

She has performed as soloist with the National Symphony Orchestra of Ireland, Spain’s New Millennium Orquesta and the RTÉ Concert Orchestra and has collaborated with many chamber musicians. She has also recorded for Polish National Radio and RTÉ Lyric fm.

She has specialised in the piano music of Olivier Messaien, facilitated by a bursary award from the Arts Council, giving performances of the complete “Vingt Regards sur l’Enfant Jésus” in Ireland and the UK to mark the 100th anniversary of the composer’s birth in 2008. She has premièred several works by Irish composers and was the last musician to work with French/Romanian composer, Horatiu Radulescu before his death in 2008. Numerous prizes and awards received by Maria McGarry include the John Field and Brennan Prizes at the AXA Dublin International Piano Competition and the Isman Prize at the Tel-Hai International Piano Festival.  She has also received scholarship awards from the Fulbright Commission, the Juilliard School and the Bank of Ireland Millennium Scholars Trust.

Her teachers and mentors have included Yoheved Kaplinsky, John O’Conor, Pnina Salzmann and Thérèse Fahy and in masterclass she has worked with Christopher Elton, Leon Fleischer, Jacques Rouvier, Peter Hill and Marc Durand.