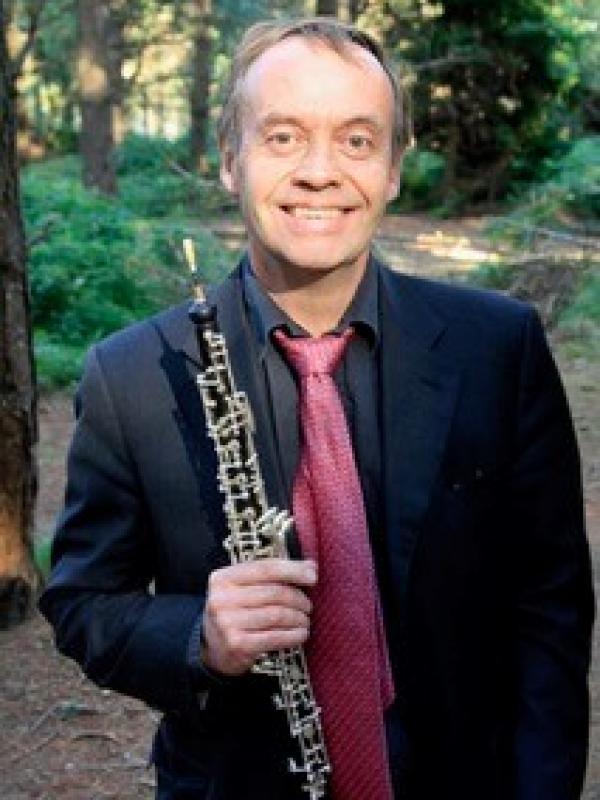 Matthew studied in London with Roger Lord , David Theodore, Richard Simpson, Maurice Bourgue and Han de Vries. He has had a Concerto commissioned for him by RTÉ (composer Raymond Deane), and recorded the work on the Marco Polo label. Matthew is an active chamber musician, appearing with ensembles such as the RTÉ Wind Quintet in Ireland and abroad.