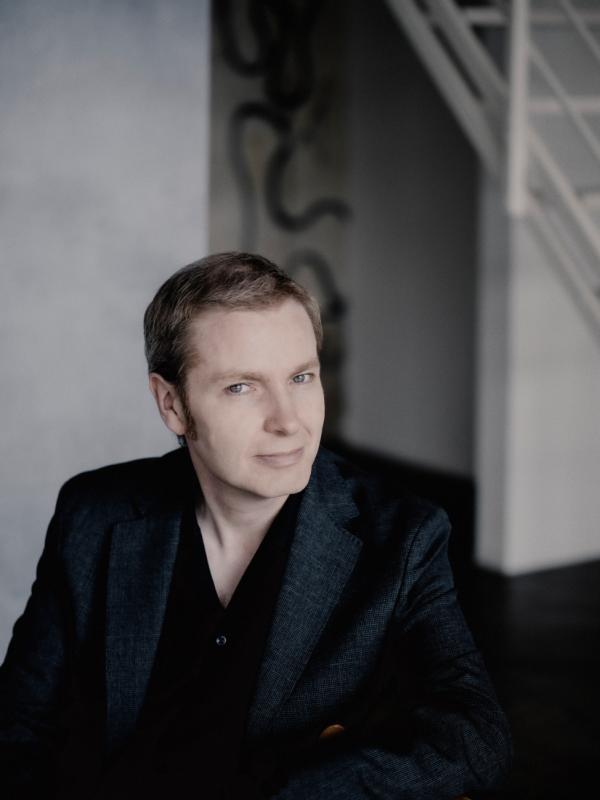 Praised for his '“astonishing technical facility”, “singing line” and “perfect sense of balance”, Peter Tuite has garnered international acclaim for his recital and concerto appearances throughout the world, and in particular, for his performances of 18th century music. His joint traversal of the complete fifty-two Sonatas for Keyboard by Joseph Haydn was met with outstanding reviews.

In May 2020, he was appointed Founding Fellow & Custodian of the Glenn Gould Bach Fellowship awarded by the City of Weimar (www.ggbfellowship.org). As part of the Fellowship, he will complete a series of major films and recordings over the coming year, exploring different perspectives on the late works of Johann Sebastian Bach.

Educated at Trinity College Dublin, the University of Oxford and as a Fulbright Scholar at the Peabody Institute of the Johns Hopkins University, he subsequently went on to become Head of the Keyboard Faculty of the Royal Irish Academy of Music. Between 2015 and 2018, he was appointed Head of Piano and Keyboard Instruments at Trinity Laban Conservatoire of Music and Dance in London and continues to serve on the faculty of both these institutions.

A devoted chamber musician, he has collaborated with numerous artists at different times, from Hakan Hardenberger to the Vanbrugh String Quartet, from Pekka Kuusisto to singers such as Robin Tritschler and Claudia Boyle. He is one of the regular artists that attends the International Piano Week in Montepulciano, Tuscany, and is co-founder of the New Lights Festival in London - a festival devoted to contemporary currents in music. He has given masterclasses throughout the world, from the United States to China, from Italy to Japan, from the United Kingdom to South Korea. He has also served on the Juries of numerous international piano competitions and was appointed (in 2017, 2018, 2019 and 2021) as Specialist External Examiner for The Royal College of Music in London. In 2020 he became a Loubser Fellow and was recently appointed Curator of the new PLF Archive in Amsterdam.