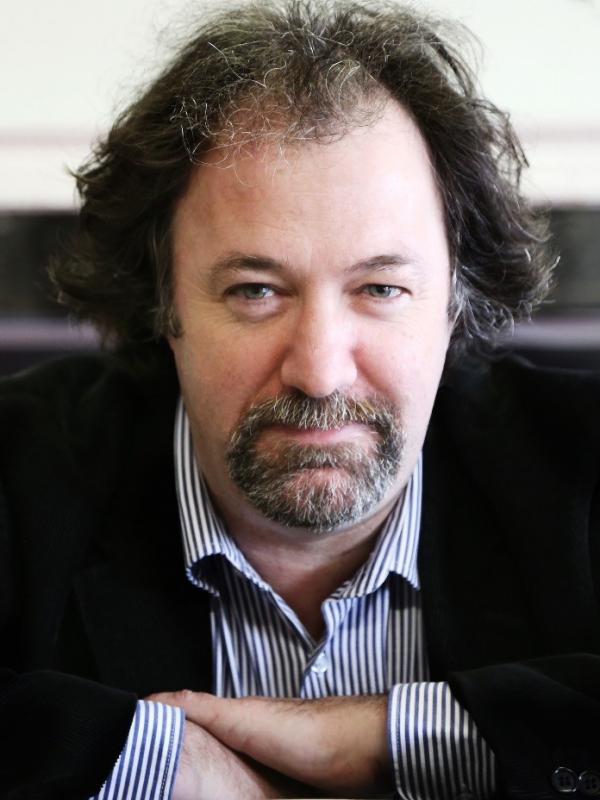 Réamonn Keary was educated at the Royal Irish Academy of Music, Trinity College Dublin, the National University of Ireland Maynooth and in Vienna as a private student of Prof Leonid Brumberg.

He is a Professor and former head of the Keyboard Faculty at the Royal Irish Academy of Music in Dublin. He frequently gives lectures and workshops on the subject of piano teaching and learning; presenting, for example, the series Piano Keys on RTÉ lyricfm from 2003 to 2017 and the highly popular Key Skills series of workshops for teachers around the country every autumn. He regularly presents masterclasses and has been a guest teacher in Millikin University Illinois and Universität für Musik und darstellende Kunst in Vienna.

Réamonn is highly-regarded as a chamber musician and has performed and recorded with many of the country’s top instrumentalists.

He is closely associated with the RIAM’s Local Centre examination system, having served as the Chairman of the Senior Examiners for many years and annually recording the Local Centre Piano Albums. He is also much in demand as an adjudicator and was a jury member of the Dublin International Piano Competition in 2006 and 2009.

He is currently in the process of recording and editing a new edition of the piano works of Fanny Robinson, one of the RIAM’s first professors of piano.