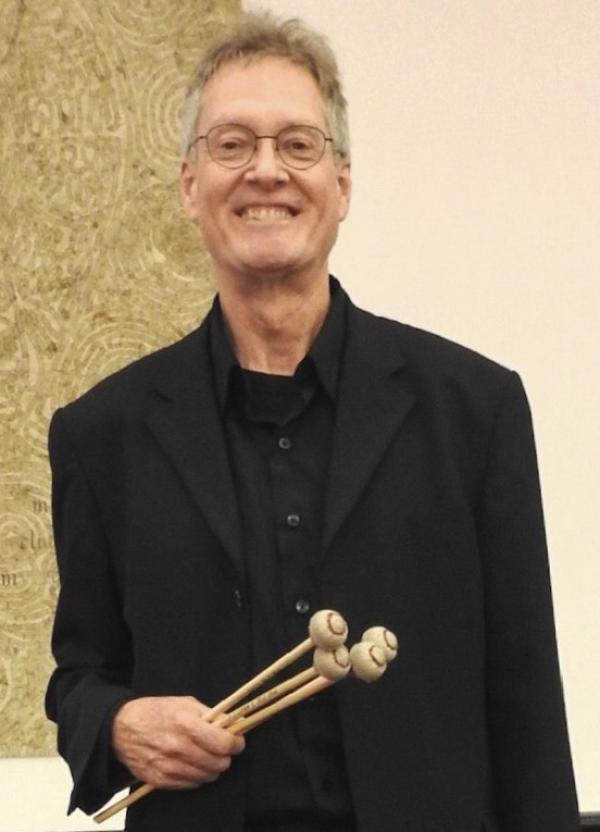 Outside of the orchestra, Richard has been particularly active in the field of contemporary music. He was a member of Concorde for over 25 years and in addition has performed with the Crash Ensemble, Vox21, as well as various freelance ensembles. With Concorde he has participated on over 15 international tours, 20 national tours and has appeared on numerous CD’s as a percussionist and Conductor.

In the field of education, Richard is Professor of Percussion at the Royal Irish Academy of Music, where in addition to teaching, he also directs the percussion ensemble and is the founder and director of the annual RIAM Day of Percussion. As well as commissioning over 15 new Irish works for percussion ensemble, Richard has led the ensemble on 22 international tours to the USA, South America and Europe. In addition Richard is the percussion tutor for the National Youth Orchestra of Ireland, teaches a module on the Trinity College B Mus Ed degree and the RIAM Diploma in Community Music.

Many of Richard’s students have particularly successful careers in music and currently have positions in the RTE National Symphony Orchestra, RTE Concert Orchestra, the Army #1 Band, the Garda Band and in orchestras and Universities in Germany and South America.