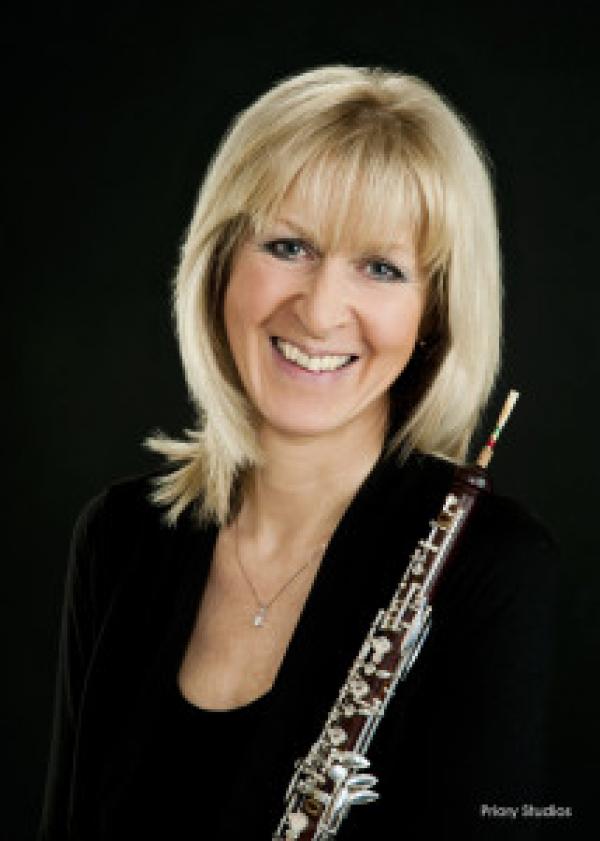 Ruby Ashley is a lecturer in oboe studies at the RIAM. She has extensive experience in training students who become national prize-winners and members of professional orchestras in Ireland and Europe.

Ruby studied with Janet Craxton and subsequently at the Royal Northern College of Music, Manchester. She continued her studies at the Nordwestdeutsche Musik-akademie and with Ray Still in Chicago, USA. In 1982 Ruby attended Goldsmiths College, London University to undertake orchestral studies at the National Centre for Orchestral Studies gaining the Diploma in Orchestral Studies in 1983. Ruby completed her Masters Degree in music in 2008; her specialist study was oboe reeds.

Ruby has performed and recorded numerous concertos with the RTE National Symphony Orchestra and the RTE Concert Orchestra. Commercial recordings to date include Bach Cantatas with the Orchestra of St.Cecilia. a contemporary CD of the music of Grainne Mulvey and Deirdre Gribbin and Contemporary Music from Ireland volume Two. On this last CD Ruby plays the oboe d’amore. The ‘Love Sonata’, was written for her by Paul Hayes. In 2010 Ruby joined the band ‘The Waterboys’ in a run of their new show,’ An Appointment with Mr Yeats’ which opened in March 2010 at the Abbey Theatre, Dublin.

With the ensemble Ruby has made many recordings including:  the Mozart Oboe quartet, the Haydn Oboe Quartet, Bliss Oboe Quintet Bax Oboe Quintet, Luigi Gatti Oboe Quartet and many more.