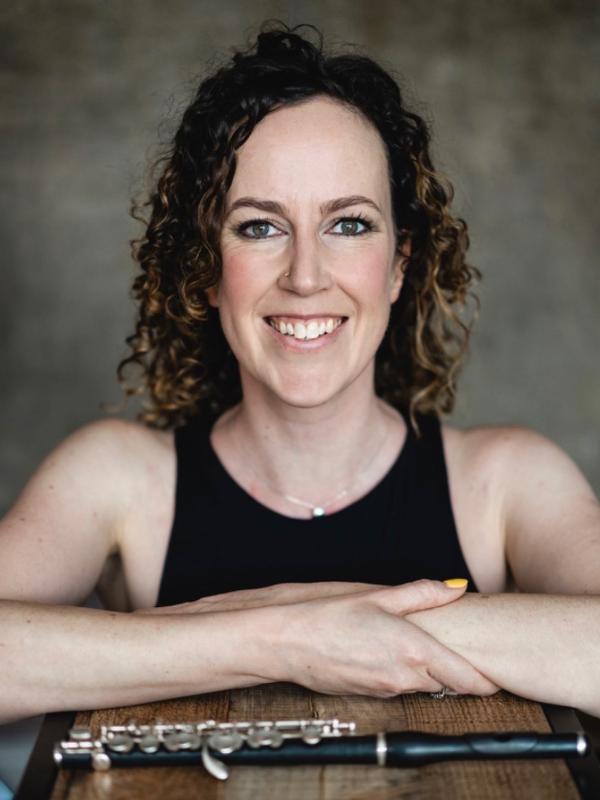 She studied flute with Doris Keogh and William Dowdall, and piccolo with Patricia Morris and Catriona Ryan. Sinéad is a former degree student at the Royal Irish Academy of Music. She also received a licenciate diploma in piano, having studied piano with Hugh Tinney and Darina Gibson.

As a soloist, Sinéad has performed concerti with the National Symphony Orchestra, the Dublin Orchestral Players, Hibernian Chamber Orchestra and the RIAM symphony orchestra. She has given many recitals around Ireland with acclaimed Irish pianists, Hugh Tinney and Darina Gibson.

Sinéad has a keen interest in chamber music, is a founding member of the Ficino Ensemble, and has performed all over Ireland, Europe and Northern America as a chamber musician. She has featured on many albums and soundtracks.

She currently teaches flute and piccolo at the RIAM and in St Louis School of Music in Rathmines. She has given several masterclasses in piccolo performance and strongly believes in making the piccolo more approachable and accessible to flute players