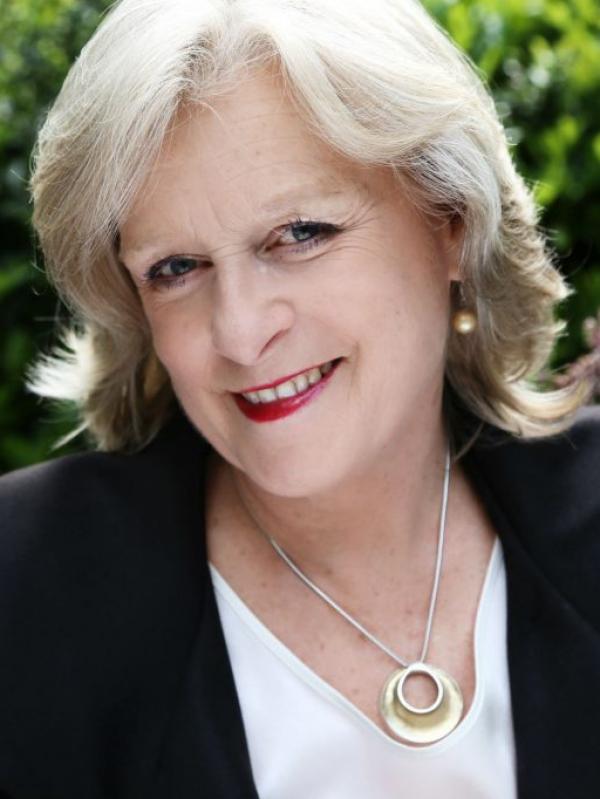 A constant on the international stage, Virginia Kerr’s career includes celebrated performances on the stages of the world’s leading opera houses and concert halls and has taken her as far afield as Russia, Asia, Mexico and North and South America. She has sung with the Royal Opera House: Ortlinde  Die Walküre, Guinivere  Gawain, Jenifer Midsummer Marriage, Frau Erwartung; Opera North, Scottish Opera, Leipzig Opera, Glyndebourne Festival Opera and Rome Opera to name but a few. She is a fine exponent of 20th century music, has given numerous Irish and world premieres and was awarded the Margaret Burke Sheridan medal in recognition of her achievements in the field of classical music.

Recordings include Victory’s Ultima Rerum. Stanford Requiem/ The Veiled Prophet of Khorassen and her solo CD “My Heart and I” recorded with the RTE Concert Orchestra conducted by Robert Dean.

Alongside a busy international performing career, Virginia Kerr is Professor of Voice at the Royal Irish Academy of Music and is on the vocal faculty of the National University of Ireland Maynooth. She takes a very holistic approach to her teaching of singing and incorporates her training in psychology and body work into her vocal tuition. Virginia has given master classes in the United States of America, Mexico, Georgia, The Far East, France and the United Kingdom and is in great demand to work with choirs throughout the country with a view to improving vocal technique.

She is a regular adjudicator at feiseanna and singing competitions both at home and abroad and really enjoys this work as she finds it a great opportunity to hear up and coming young talent. Virginia is a regular broadcaster on RTE radio and television and has been a guest presenter for Lyric FM on several occasions.

A keen interest in the workings of the psyche of musicians and performers led Virginia to pursue a Master of Science degree in psychotherapy with an emphasis on Musical Performance Anxiety. Virginia specialises in working with performers who suffer with performance anxiety and she incorporates this work into her performance psychology lecture series at the Royal Irish Academy of Music in addition to working privately at her private psychotherapy practice in Dublin. Her recently published book “Stage Fright”: the value of psychotherapy to classically trained singers experiencing performance anxiety and confidence issues, is available on her website www.virginiakerr.ie

A former chairperson of Opera Theatre Company, Ireland’s precursor to Irish National Opera, Virginia is a founder and joint artistic director of the Festival de Musique de Leran, a summer music festival held in the charming village of Leran in the French Pyrenees.