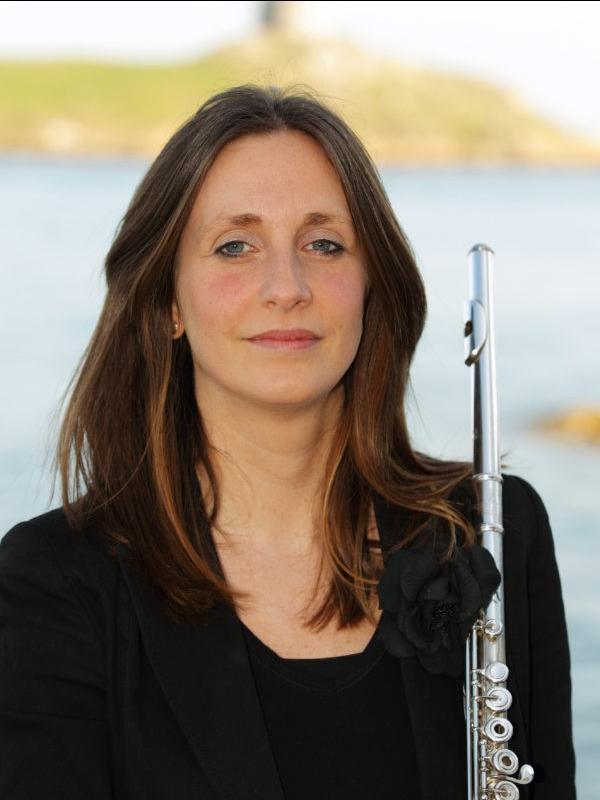 Vourneen began her studies with Doris Keogh at the Royal Irish Academy of Music and continued her flute studies at the Guildhall School of Music and Drama where she studied under Edward Beckett, Philippa Davies, Sarah Newbold and Paul Edmund-Davies. She has given many recitals at home and abroad including chamber music recitals with Merchant Winds quintet, Fusion wind quintet, Gael Winds and the Oriel Trio. She performed on the critically acclaimed Louth Contemporary Misic Society’s CD’s ‘A Place Between’ and ‘Path’.

Vourneen’s appetite for performance psychology was born from her own experience of working in a high level performing environment. She felt her own training as a professional musician did not equip her with the necessary tools to deal with performance situations such as auditions, examinations and high stress performances.

Vourneen was drawn to the world of sport for inspiration and was introduced to a wealth of knowledge from the field of sports psychology. She continued in pursuit of this knowledge at Waterford Institute of Technology earning a Masters degree in Sports, Exercise and Performance Psychology. Since then, she has worked with musicians of all skill levels and ages.

As a professional performing artist herself, Vourneen employs a hands on approach to her performance psychology practice, with a strong emphasis on the practical aspects of mental skills training. Vourneen delivers Career Development workshops to students at the Royal Irish Academy of Music and has delivered Mental Skills Training for Performance workshops to students at the University of Limerick and DKIT.

Vourneen is currently a teacher of flute studies at the Royal Irish Academy of Music and utilises mental skills training techniques to motivate and inspire her students. In 2017, Vourneen was invited to contribute to the Association of European Conservatoires SMS (Strengthening Music in Society) 4 year project. She has recently been awarded an Amplify Research grant from the RIAM to devise and deliver a psychological skills teacher training programme for instrumental and vocal tutors called ‘Find your ‘Flow’ and Flourish!’ Vourneen is currently owner and director of a Performance Coaching Consultancy, The School of Performance (www.theschoolofperformance.com)